Happy New Year to all our patients, following recommendations from public health, here are some updates on the availability of services at CCCPB and MedicSPA.

Appointments for injections (wrinkles and facial fillers), laser, radiofrequency, as well as spa treatments will be postponed until February 8th 2021.

All consultations (CCCPB and MedicSPA) will be carried out by video, with the exception of follow-ups for recent surgeries.

Thank you for your understanding. Your safety and health are our priority.

History of Liposuction By Patricia Berbari on January 10, 2019 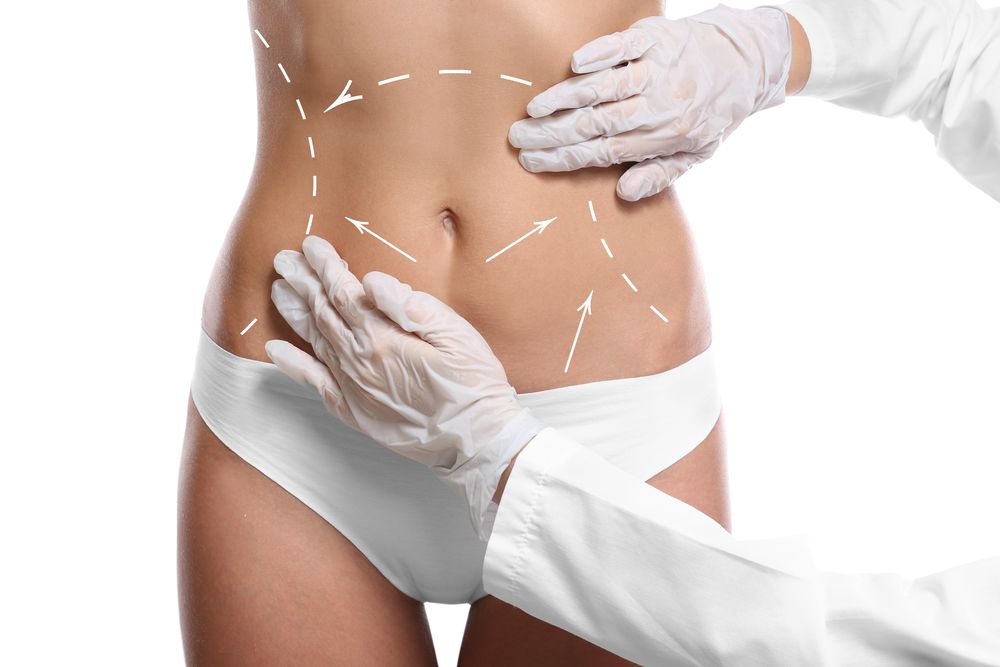 Unwanted pockets of fat can be stubborn. Even if you exercise and eat right, there is no guarantee that they will go away. Thankfully, liposuction can target and remove unwanted body fat, allowing you to look slimmer, trimmer, and fitter. It’s an ideal solution for those last bits of flab that just won’t go away.

Liposuction has a fascinating history. The precursors to this plastic surgery procedure date back nearly 100 years. Gatineau, QC cosmetic surgeon Dr. Patricia Berbari would like to cover the history of liposuction and how body contouring has been developed and refined over the decades.

French plastic surgeon Dr. Charles Dujarier introduced the concept of body contouring through fat removal in the 1920s and performed a precursor to liposuction in 1926. The procedure removed fat from the knees of a dancer/model.

Unfortunately, too much tissue was removed, and the sutures were too tight Following the procedure, gangrene set in and the dancer’s leg had to be amputated. It would be decades before body contouring techniques would improve.

During the 1960s, European surgeons tried to cut away portions of unwanted fat in patients. These procedures could result in a fair amount of bleeding and scarring, however. To limit hazards to patients, surgeons performed these early fat removal procedures on parts of the body without too many blood vessels.

1970s: From Curette to Cannula

Some major strides forward occurred in the 1970s. Pre-liposuction fat removal continued in the 1970s using curettes to scrape away fat. This technique known as curettage led to inconsistent results, however.

The biggest innovation came in 1974. In that year, Italian father and son gynecologists Dr. Arpad Fischer and Dr. Giorgio Fischer developed a tool known as the cannula. This hollow tube allowed surgeons to bypass blood vessels and suction out unwanted fat. Liposuction as we know it was born, though the Fischers only initially performed the procedure on the thighs.

During the late 1970s, French plastic surgeons Dr. Yves-Gerard Illouz and Dr. Pierre Fournier built on the innovations of Arpad and Giorgio Fischer. The surgeons improved on the design of the cannula for the surgery, for one, and also developed a crisscross method for fat removal to improve overall outcomes. They also innovated through the use of post-op compression to support the part of the body that was treated.

The two French surgeons are essential for their development of the “wet technique” in liposuction. This meant that saline solution (salt water) was injected into the treatment area prior to suction. This made fat removal easier and helped reduce bleeding.

Dr. Fournier had indicated the use of lidocaine (a local anesthetic) during the wet technique to reduce discomfort during liposuction. This would lay the groundwork for tumescent liposuction, which was fine tuned by California dermatologist Dr. Jeffrey A. Klein.

During tumescent liposuction, saline solution, lidocaine, and epinephrine (which shrinks capillaries) are injected into the treatment area. This makes the fat easier to remove, reduces discomfort during treatment, minimizes bleeding, and helps prevent excessive bruising.

The last major innovation we’ll discuss is ultrasonic assisted liposuction (UAL), which was developed by Italian professor Michele Zocchi in 1992. This involved the application of ultrasonic energy during liposuction to help remove fat without damaging nerve tissue. Power assisted liposuction (PAL) was approved for use in 1998, which involves a cannula that pulses during the procedure to help break up fat.

For more information about liposuction and your many other options for advanced fat removal and body contouring, be sure to contact an experienced cosmetic plastic surgeon. We are here to help you. You can reach Dr. Berbari at Centre Chirurgical De La Capitale by phone at (819) 303-7763. 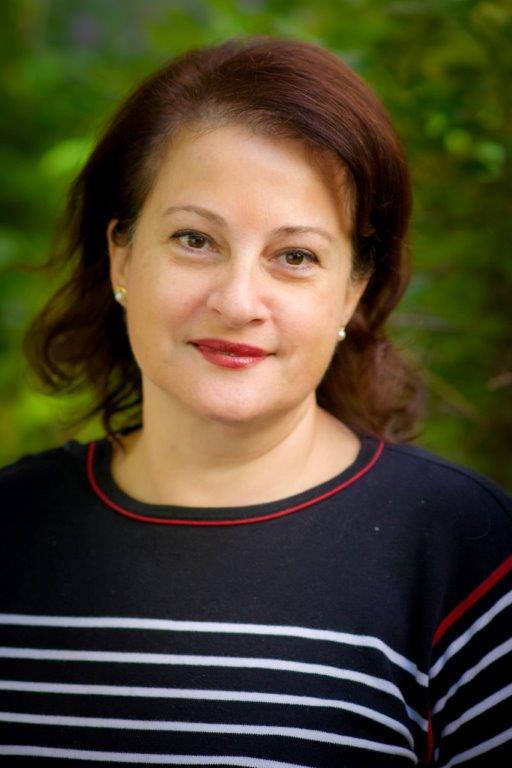 Dr. Patricia Berbari offers plastic and cosmetic surgery procedures to treat a variety of conditions. Our board-certified plastic surgeon is affiliated with a number of medical societies including:

Dr. Berbari is an excellent doctor - the best there is. Carol, Plastic Surgery Patient

*Disclaimer: results are not guaranteed, may not be permanent, and can vary per individual. Some images are of models, not actual patients.